Headquartered in the northeastern US, the client is an internet service provider that delivers fiber-optic data and voice services to business and carrier customers. The client connects more than 50,000 customers to the Internet across a fiber network that spans nearly 25,000 miles.

Over a five-year span, the client grew rapidly by acquiring eight internet service provider companies. This added close to 1,100 back-end legacy devices running mostly on the Linux operating system along with some Windows systems. The devices hosted internal applications and databases that internal users relied on to run company operations.

As a new CIO came on board, he wanted to determine which devices could be decommissioned and then consolidate the rest into the main network supporting the company. This would reduce IT costs and simplify the management of the devices while enabling the back-office IT systems to operate more efficiently.

Solving the challenge required finding an IT partner with both Linux and Windows expertise. The CIO also needed an IT partner with vast experience in knowing how to discover, document and migrate legacy systems. The selected partner would have to achieve these tasks with little help from internal resources; most of the IT team members from the acquired companies no longer worked for the client.

The first partner the client turned to, quickly realized the challenge was too complex and could not complete the project. The client then found the answer it needed by turning to Pantek. 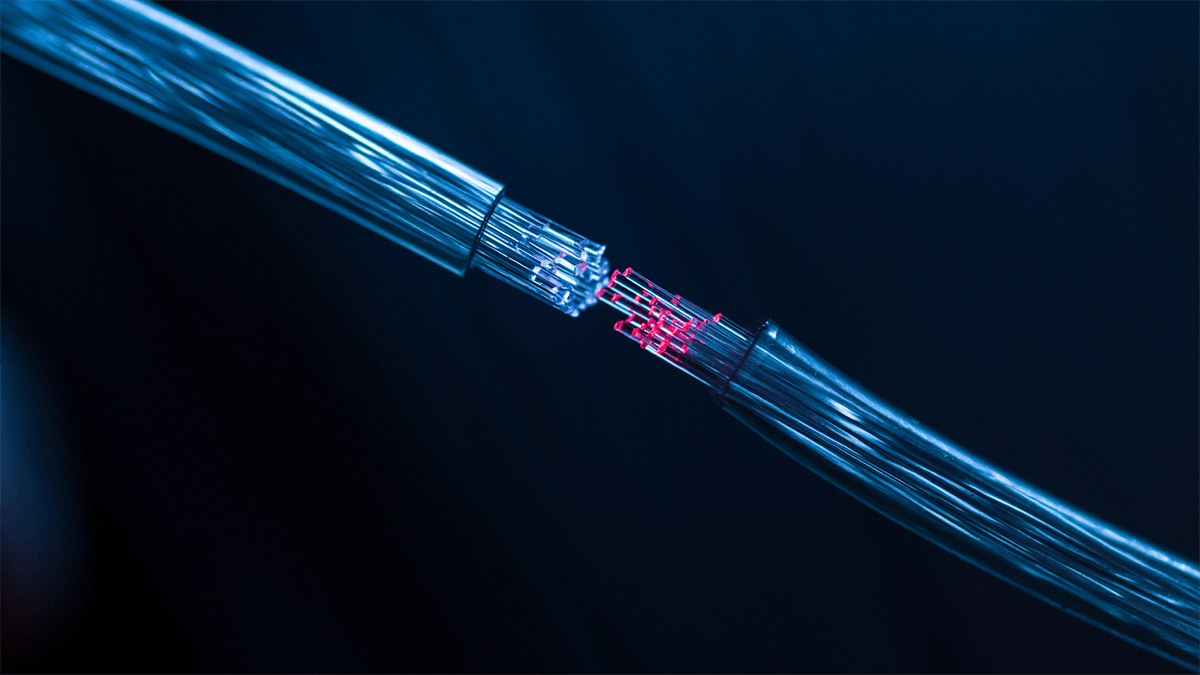 Pantek solved the client’s challenges by providing a team of resources with a combined 50 years of experience in Linux and open source technologies. In addition to technical expertise, Pantek offered logistical expertise, which was critical to the success of the project. Discovering, documenting, and obtaining permission to decommission and migrate the servers required the team to diligently communicate with all stakeholders.

Pantek first identified every network device to determine whether to shut down or migrate each one over to the main network. Pantek also looked for opportunities where applications, data, and users could be moved onto servers running on the main network. Finding this information involved logging into each device, which was not so simple because device credentials were not always readily available. Pantek overcame the issue by performing discovery across multiple networks and sometimes accessing devices through a device on another network.

With all the information collected and the need to coordinate tasks with multiple departments, Pantek communicated with the client’s IT team multiple times each week—conducting the equivalent of application sprints to confirm objectives and to track progress. Upon completion of the project, Pantek had shut down or consolidated 900 of the 1,100 servers and migrated the remaining 200 to the client’s main network. Pantek then identified opportunities for improvement to the main server environment, including host-level backups of critical databases to allow for rapid recovery options.

In addition to reducing ongoing IT management costs, the 82% reduction in devices greatly decreases future hardware and software costs, and the consolidation increases security by reducing the attack surface area. The client’s IT team can also manage the network more efficiently, which enables applications and databases to run at optimal performance so internal users can improve their productivity.

“Working with legacy Linux systems is a lot like pulling apart all the components of a car engine. You need to get deep into the gears to see how they work and understand which parts impact other parts of the engine. For Linux, you need to analyze how the OS, applications and databases depend on each other as well as other systems. You can also determine how devices will be affected by a migration or a shutdown, and then take the necessary steps to make that transition go as smoothly as possible for end-users.”