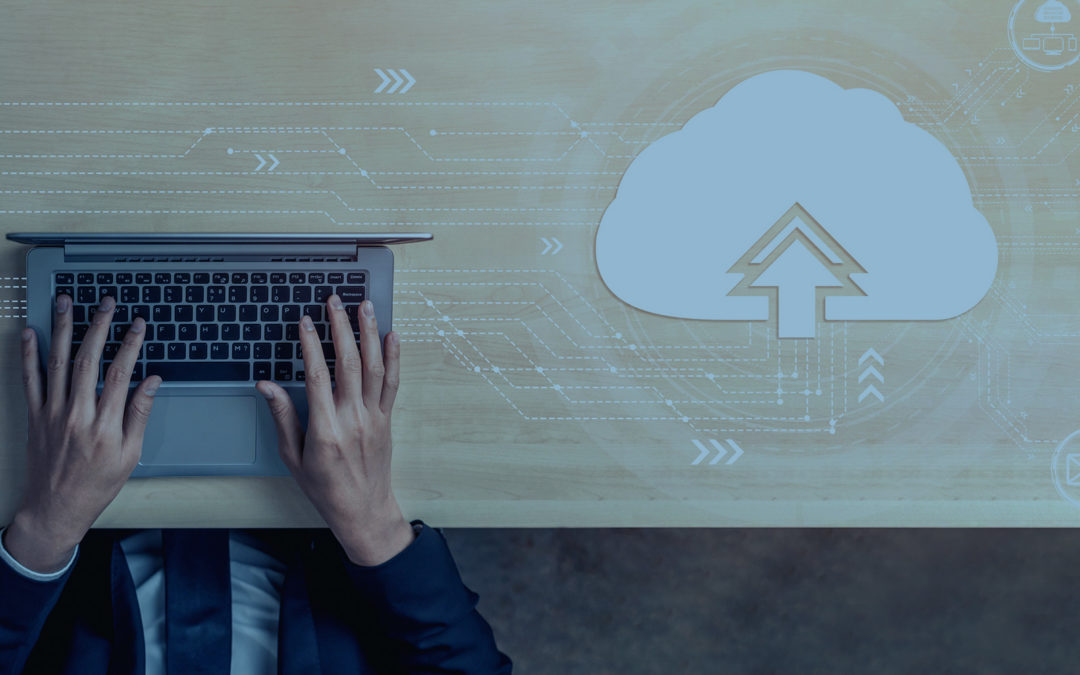 The cloud offers nearly endless advantages and features, but many companies miss out on those features when developing new applications. Why is that? Most companies see building cloud infrastructure and developing applications as two separate projects, and the teams rarely interact during the building process. That lack of interaction can lead to new apps missing out on all of the sophistication that the cloud has to offer.

Cloud architects can assist application developers with changing some major aspects of the code and design. The way you build an application should be different based on where it will live in the future. The entire development may change from the normal way they build when the application is built to live in a data center. Building an application in a microservice way allows it to be nimble and it really takes advantage of all the benefits of living in the cloud.

As an expert on cloud services, Pantek offers an array of solutions and strategies that encompass your entire infrastructure. Once you’ve moved to the cloud environment, Pantek continues to help by outlining features and advantages for application developers to utilize to the full extent and offers advice about building modernized applications that can smoothly run in the cloud. By taking the time to understand your business objectives fully, Pantek can confidently work to help you optimize your cloud environment and all the applications running.

When cloud architects team up with application developers early in the life cycle, the developers can learn about the cloud features that they can take advantage of and won’t have to worry that their app won’t function properly in the cloud. An insight that cloud architects can bring to the application development team is one of building capacity. At Pantek, we always look at the bigger picture, so that we don’t get lost in the forest.

For example, Pantek assisted a customer early in the process of building an application. We gave them a strategic recommendation about the best way to build it, and it completely changed the whole app’s design.

One of those insights was that one big cage of code, known as a monolithic build, can make it difficult to move the app around or change specific parts. In the cloud environment, it is much more beneficial to build an app in smaller chunks. These chunks are a collection of services, also known as APIs.

By separating each service, you give users the ability to take advantage of that service independently of the rest of the application and its data. This way, if multiple applications rely on the same service, you don’t have to build it from scratch every single time. You can just use the service on its own.

Another point that most developers overlook is the need to decouple the data from the application. Since the application relied on that data and used to live in the same place as the data, it has become hardwired into development to leave that strong connection, but this is a real disadvantage in the cloud.

Unsurprisingly, applications that are specifically built for the platform they will be running on are likely to perform better and be more easily managed. Applications designed without the cloud at the forefront are likely to run into performance issues or, even if they run well, probably don’t take full advantage of the cloud’s flexible capabilities. This isn’t to say that your application development team has to throw out everything they know about developing. Still, by working with cloud architects, they can mix traditional development with the cloud’s new possibilities for optimal performance you’re sure to love.